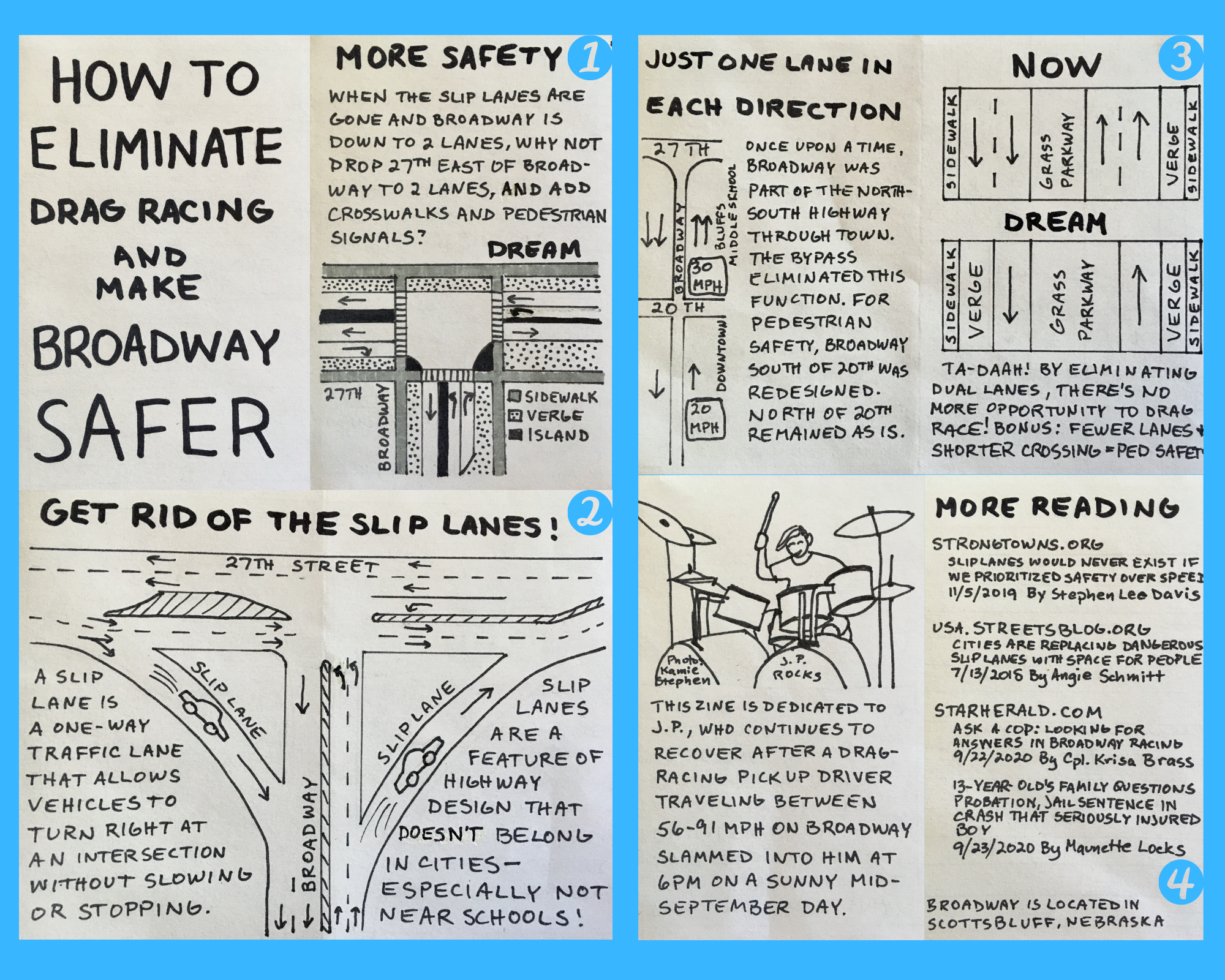 It's been about a year since the horrific crash in Scottsbluff that left 12 year old JP Walgren clinging to life after being hit by Jacob Gompert, who was drag racing his truck speeding approximately 70mph on Broadway. If you want the full story, you can read the blog post I wrote about it here.

Justice for JP in one sense finally came recently with the sentencing of Jacob Gompert. From the Scottsbluff Star Herald on September 23:

Judge Andrea Miller sentenced Gompert to four years probation, which includes a jail sentence of 90 days and other conditions. Gompert will serve the first 30 days of the jail sentence, with 11 days for time served, beginning immediately. For the next two years, on the anniversary of the crash, he’ll serve 30 days. He’ll receive credit for good time, which generally cuts a sentence in half, however, his jail sentence is not allowed to be waived by probation officers.

We won't opine on Judge Miller's decision; rather, we want to focus on what would truly be justice for JP, which is FIX THE STREET SO THIS NEVER HAPPENS AGAIN.  The graphic accompanying last year's blog post explains our frustrations: a city street with a state highway design. The slip lane Gompert used to get onto Broadway from 27th Street and accelerate to 70 MPH effectively serves as an on ramp. It (plus the north to eastbound ramp on the other side of the street) needs to go.

We'll let BWN Board President and Scottsbluff resident Katie Bradshaw take it from here. Check out this amazing Zine she authored about the site of the crash. We'll keep you posted on any updates.