The Needle is Moving! 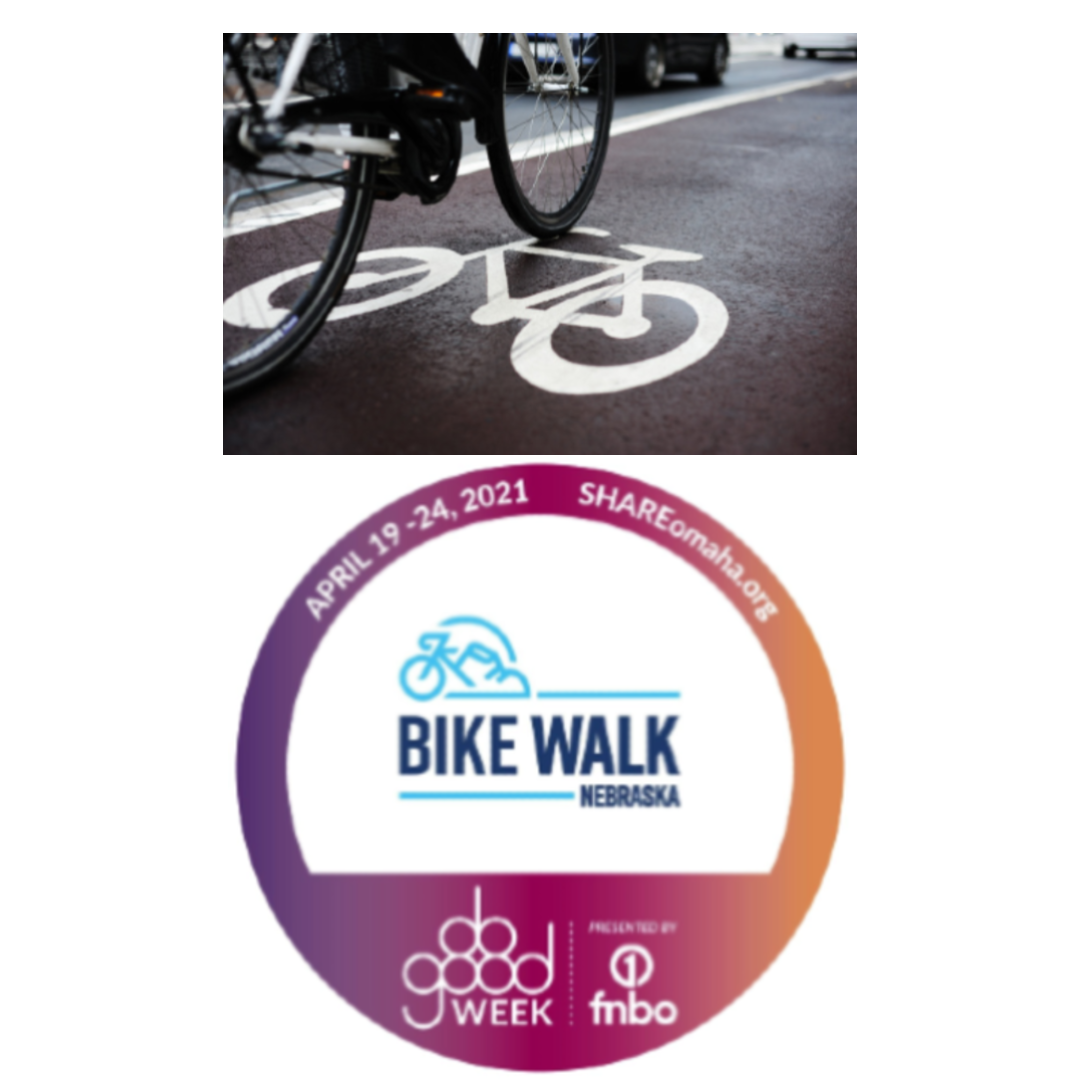 Bike Walk Nebraska has long been working (think several YEARS) with numerous Omaha partners to create a bikeway pilot project consisting of a delineated bike lane in Omaha’s urban core.  The Midtown to Market Bikeway will be an east-west route connecting two prominent retail, dining and residential hubs.  AND IT’S FINALLY COMING TO FRUITION!  The installation will begin in May, with the pilot running until September 2022.  And the best part is, some city officials are already questioning why this is a pilot project instead of a permanent commitment!  Steps have been taken to request funding in the city’s next Capital Improvement Plan to make this a permanent bikeway when the pilot is complete.

Data collected from this pilot will be invaluable not only to Omaha, but also to cities and bicycling advocates across Nebraska interested in providing safer active transportation in their own communities.  That has helped motivate us throughout this lengthy process.  Nebraska needs to keep moving the needle toward a less car-centric mindset and embrace other modes of transportation as a necessary part of its future transit philosophy. For so many reasons.  But that’s a whole different blog post.

The thing is, it takes a village.  Bike Walk Nebraska works with city officials, philanthropists, engineers, marketing folks, community leaders, local business owners, and other advocates to get Omaha’s needle moving.  But we hope to set an example through this bikeway project and provide support to other Nebraska communities wishing to get their needles moving too.

Which is why I encourage you to support us in our effort.  This is SHAREOmaha’s first ever Do Good Week, which has replaced what we previously knew as Omaha Gives.  It’s an opportunity for individuals and organizations to reach out and support those nonprofits they believe in.  I believe in what we do and I hope you do too.  Won’t you join us?  Find out more at SHAREOmaha and let’s keep moving those needles.  Because it takes a village.