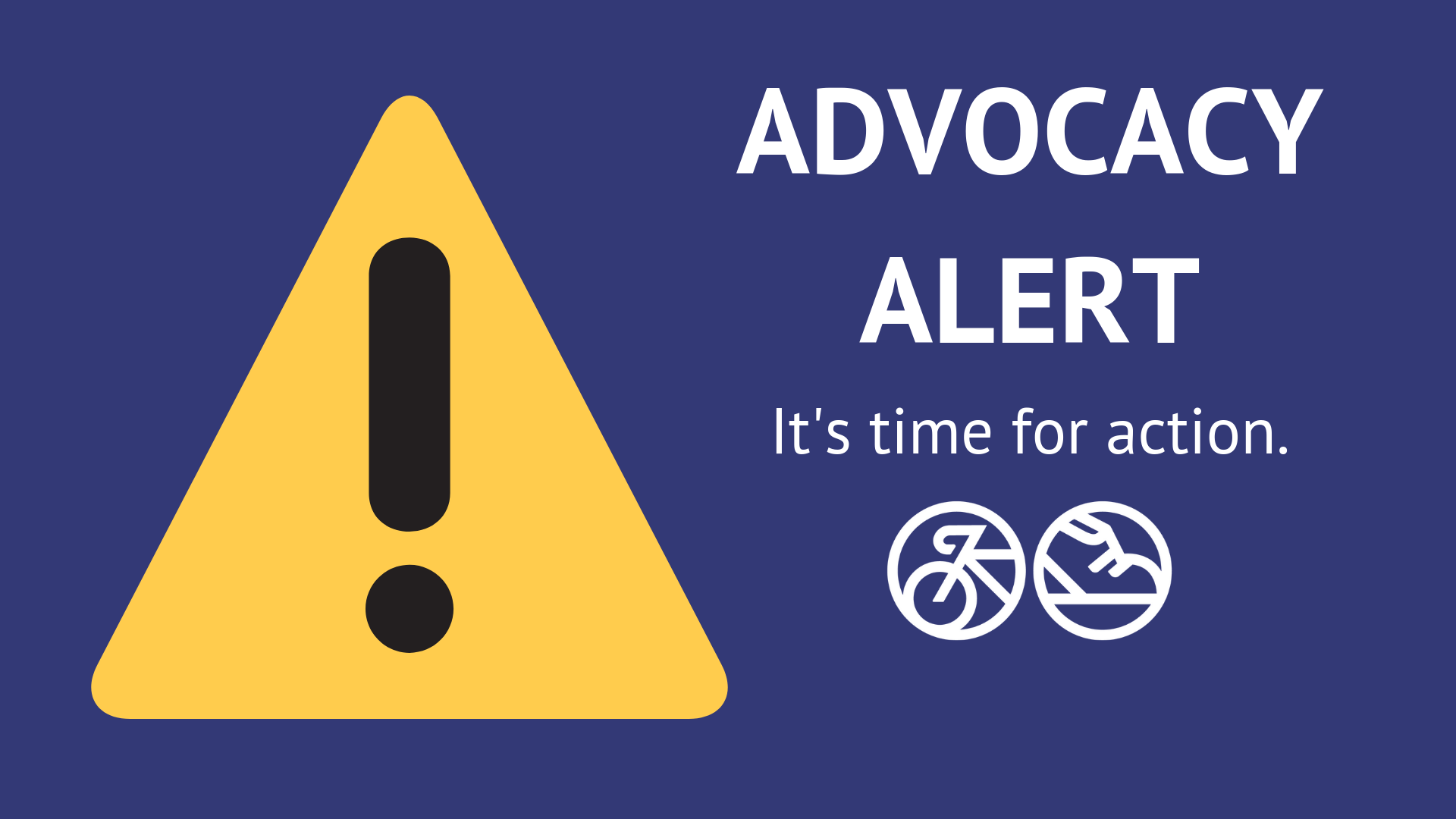 ADVOCACY ALERT! Your voice is needed!

Members of the Unicam’s Natural Resources Committee need to hear from Nebraskans NOW about LB 981, introduced by Senator Robert Hilkemann.

The Nebraska Game and Parks commission does not have the funds to properly maintain the Cowboy Trail, for which they are responsible. This bill would transfer $15 million to the Game and Parks Commission for rail-trail maintenance. The funds would be invested and spent down by $750,000 every year, keeping the fund solvent until approximately 2048.

Please take a moment RIGHT NOW to call or send an email to Chairperson Bostelman and the members of the Natural Resources Committee and ask them to support LB 981 by voting it out of committee. It can be short and simple. (Scroll down to see some sample language.) Use a personal example and/or photo if you have one. Send these in individual emails if possible. If you are a constituent of one of these senators, please state that at the top of your letter.

Thank you for supporting safe and accessible biking and walking in Nebraska!
.

I am writing to ask you to vote to in favor of LB 981, because the Game and Parks Commission needs adequate resources to maintain their trails and the state is in a good position to make it happen right now.